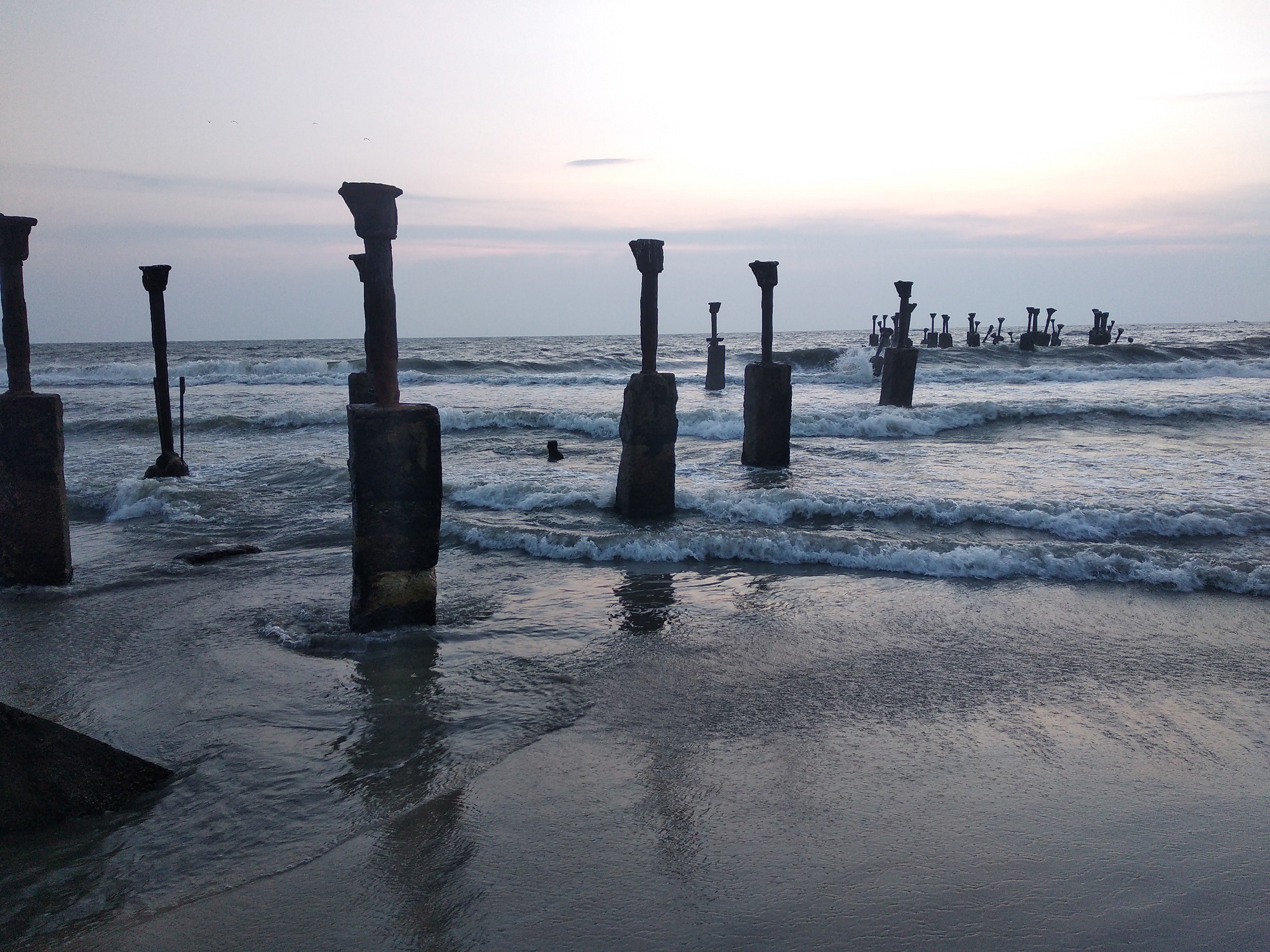 Kozhikode, also known as Calicut, is an Indian city, second-largest urban agglomeration in the State of Kerala. During classical antiquity and the Middle Ages, Kozhikode was dubbed the City of Spices for its role as the major trading point of Indian spices. It is the historical capital of Kerala as the history dates back to 1498 AD when Vasco da Gama landed in Kappad, near Calicut.